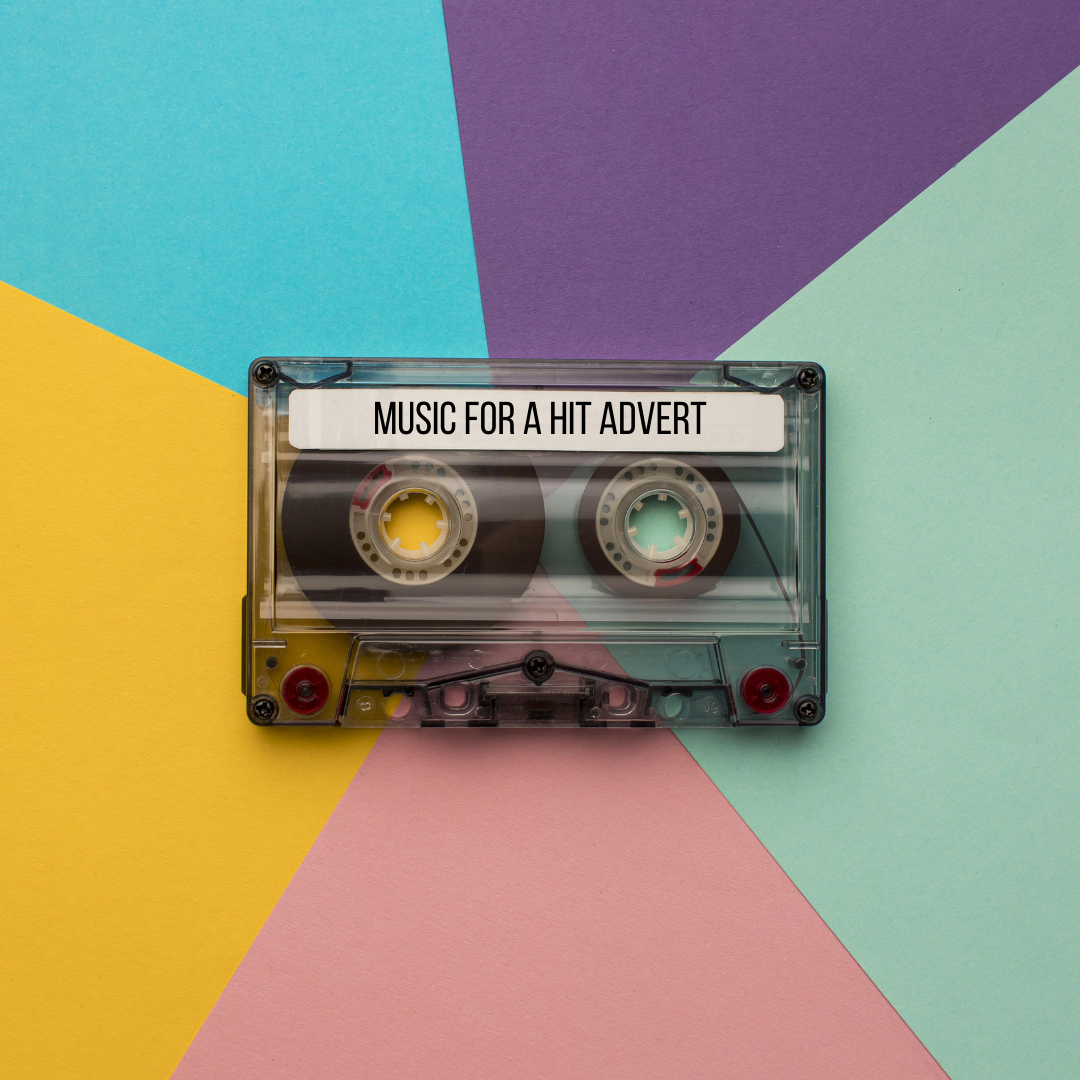 Ever since the 1926 Wheaties advert, music has been an integral part to the way we advertise. However, in the time since, brand’s have modernised the way they use music in their advertising. Rather than using jingles, companies have opted for third-party tunes that are so catchy, and match the brand so well, that consumers will forever think of the brand when they hear the tune. In this blog we’ll take a look at why adverts with catchy music are so effective with an audience, as well as which brands do this right.

The science behind the music

We already know that music has a huge impact on what we visually consume. Films for instance, can make us laugh or cry depending on the score that is playing along with the film. Music is an incredibly powerful tool then, but why is it so effective? Well, the evidence lies in the consumer’s brain waves.

Study participants who were shown a version of an advert that included music in the background had higher emotional arousal and attention level than those who were shown a version that only included narration. Background music also could lead to increased brand attitude and purchase intention, according to the study published in the International Journal of Sports Marketing and Sponsorship.

Specifically, scientists found that those who watched the version of the advert with music had an increased activity in the frontal lobe of the brain which is considered to be heavily associated with emotions. So, including music in your advert can help build an emotional connection between your brand and the consumer which is an important aim to have as a brand.

Following from this study, we can take a look at why getting your customers emotional is so great.

Picture this, it’s December and someone asks you “Have you seen the new John Lewis Christmas advert?”. Undoubtedly this conversation happens every year without fail but why do you think this is? Is it because everyone loves John Lewis as a brand? Not entirely. It’s because John Lewis has built up a reputation for producing a yearly advert that moves us through its story line and music. While writing this I can already think of the story of the snowman going on a journey to give his love a scarf with Gabrielle Aplin’s rendition of ‘The Power of Love’ playing in the background. I remember this because of the emotion the song gave the story, and how that story portrayed the brand.

Humans love a good story. It’s why we read books, watch shows and films and why we listen to music. So, when we see a story in advert form, it automatically makes us associate with the brand positively. So, if you’re thinking of creating an advertisement for your brand, you really need to think about the story you’re portraying to your audience, how effective it is and how it’s music can help tell the story.

Music has always been a source of inspiration for action. Whether that’s a national anthem inspiring sports players at events or music in the local pub inspiring you to dance, music makes us want to act. It’s important then for your brand to understand what it is you want your customers to do after they watch your advertisement for the first time.

If, what you want, is to get people talking about your brand, you can create a message that your music will propel. For example, Always’ advertisement #LikeAGirl incorporated inspirational music to go with their message that would inspire women.

The advert was meant to question stereotypes against women, saying that doing things “like a girl”, usually used to belittle women, could become empowering instead. The message itself was already powerful, but the music behind it gave it a wave of emotion that would lead people into taking a stand and using the Always hashtag #LikeAGirl.

Music meshes with your brand

The quickest way to get your brand remembered by consumers is to choose a catchy song that becomes synonymous with your brand. Take the postcode lottery for example, simply saying the brand should make you think of the classic lyrics “Somebody’s knockin’ at your door! Somebody’s ringing the bell’ from the classic song Let ‘em in. These songs get stuck in our head whether we like it or not and therefore get your customers to think of you when they think of the song.

Other great examples include the LV advert who uses the Sonics ‘Have Love, Will Travel’, Dairy Milk’s campaign set to the tune of ‘Yes Sir, I can Boogie’ and the unforgettable Cadbury advert of a gorilla playing the drums to Phil Collins ‘In The Air Tonight’.

These feel good and often comedic adverts accompanied with upbeat classic songs creates a lasting impression on the consumer. In fact, if you search any of these adverts on youtube you’ll be amazed how many comments include people saying just how much of an impact the ad had on them and how they can never listen to the songs without thinking of the brand.

This is an amazing effect to have on the consumer, creating a memory of your brand that they think of positively. So, you should think of the music you’re including in your ads as it has more of an impact than you might think.

From scientific experiments to simply viewing comments on youtube, it’s clear that music is an important aspect of any advertisement and should not be underestimated. In order to create a deeper bond between customer and brand, music is imperative to not only include but include in the right way. Make sure your music is upbeat, aligns with your branding messaging and generally adheres to the story you’re trying to tell.

If you need any help with advertising, we’re here to help. Speak to our experts by calling us on 01708 952952 or visit our website here