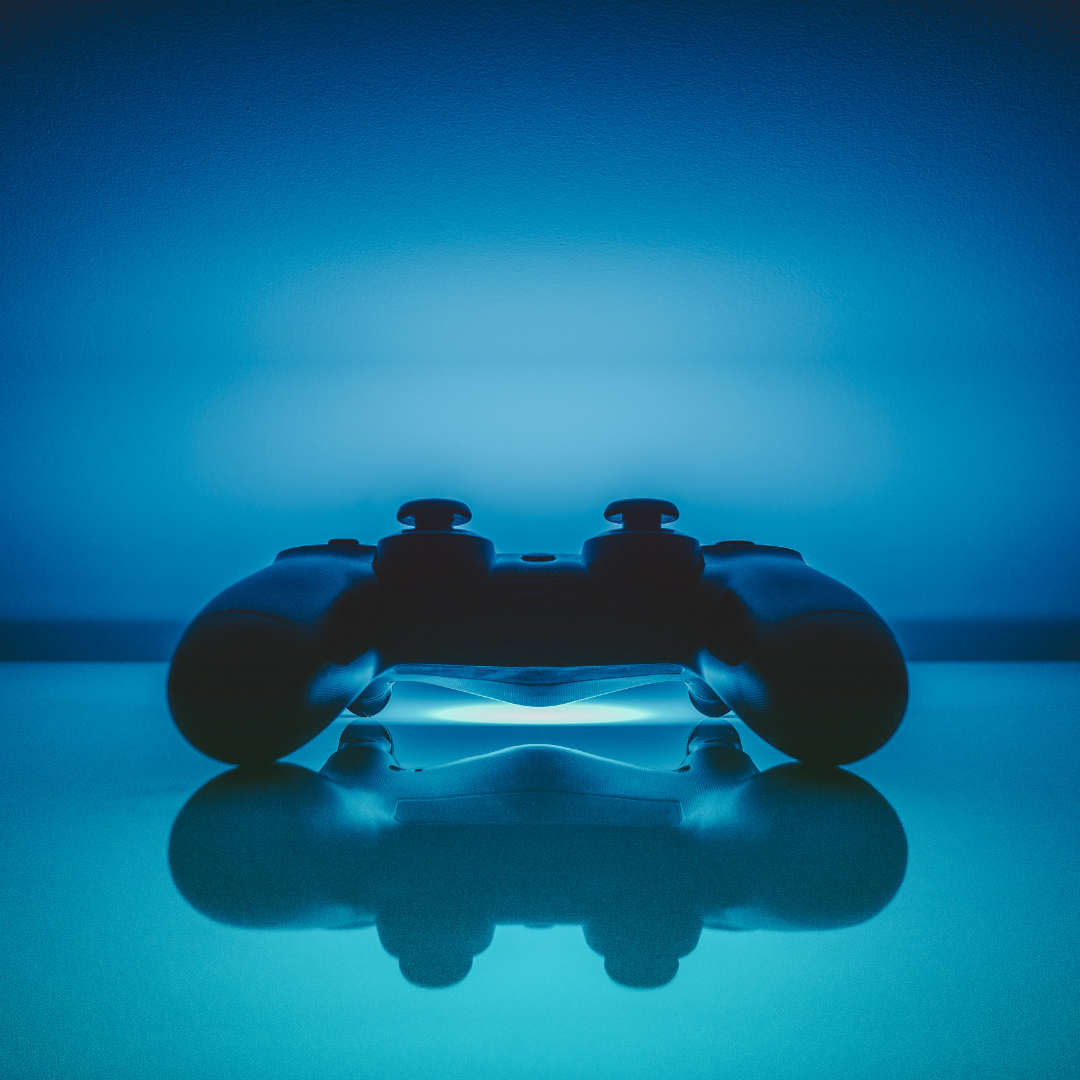 Why High Fashion Brands Are Joining The Gaming Industry

High fashion and Gaming at first glance seem to have nothing in common. Gucci, Burberry and Louis Vuitton are known to cater to an elite, usually adult audience. While gaming is often perceived as a teenage pass time, particularly for boys. Despite this, it seems as if fashion brands have started utilising Virtual Reality games to broaden their demographic. Burberry, for example, created its free game ‘B Bounce’ on its website. Featuring a Burberry clad deer and the chance to win prizes such as custom GIFs and virtual products. This move towards gaming makes sense to gain the attention of Gen Z and millennials, famously one of the hardest demographics to reach. So, although it may seem like a strange combination, we’ll take a look at the ways fashion brands are using gaming to boost their sales.

Online games have been present in Gen Z and Millennial lives since the early 2010’s. Most notably, websites such as Club Penguin, Habbo hotel and Facebook’s Farmville. These sites meant that you could hang out with friends, show off clothes you purchased (usually with real money borrowed from parents) and talk virtually with other players all over the world. Since then, virtual hangout websites have only grown. The rise of VR chats, Roblox and the like have invited a newer, younger generation to talk and play together, and this time, fashion brands have taken notice.

Inspired by 1970’s and 80’s arcades, Gucci released a duo of 8-bit arcade style games to play on their app. The games, Gucci Bee and Gucci Ace, take players on a journey through Gucci history while earning badges and playing against other people on a worldwide leaderboard. While this move seems as if it wouldn’t encourage players to look more into the fashion brand as there are no clothes involved in the game, the aim is to create a lasting bond with potential customers and fans.

Gucci also recently partnered with the celeb backed avatar app Genies to become the app’s exclusive provider of high fashion accessories and clothing. This meant that players could use 200 pieces of Gucci’s real life collection to dress up their avatar. This resulted in 65% of users wearing digital products on their avatars.

As previously mentioned,  Burberry created a wintery game B Bounce, featuring coats from their ‘real life’ range. Playable on their website and with no download necessary, B Bounce is a fun little mini game that allows you to dress up your deer character before playing. With a further chance of winning the coat at the end.

How high fashion brands are taking over the VR space

When we think of fashion shows and new high fashion, we naturally think of exclusive events filled with celebrities and top models. London fashion week for example is always covered in the news, along with the A-listers that are sitting in the front row of the shows. VR however is accessible to everyone with a VR headset. Examples of the two merging include an Autumn 2015 show from Rebecca Minkoff and the Mercedes-Benz fashion week in Russia. These events allowed unprecedented access to the runway, as well as global exposure for fledgeling designers.

Fashion Brands Burberry and Harrods built their own virtual world, allowing customers to explore a virtual store. These stores included 3D statues, 360-degrees viewings of the new Olympia bag all within a dream-like space with cloud covered skies. This was a wonderful experience for customers all over the world who couldn’t leave their houses due to the pandemic, bringing the store to them instead.

One of the strangest virtual reality fashion events was a Gucci exhibition in the Roblox virtual space. A space usually associated with children, Gucci set up an interactive exhibition that allowed players to explore a Gucci themed house and collect rare virtual collectables. This event was set up to celebrate Gucci’s 100th anniversary, however, this isn’t the first time Gucci has issued collectable items for games. In the past, Gucci has designed clothes for the likes of The Sims and Pokemon Go.

So, why are fashion brands becoming integrated with virtual games?

Both the gaming industry and high fashion brands greatly benefit from their partnerships. Cultural relevance is important for games to be more appealing to the Gen-Z audience. When games show that they are up to date with cultural trends and high fashion, they show their audience that they are also culturally relevant which brings in a wider player base. Recently, big names like Marc Jacobs have added designs to Animal Crossing – New Horizons, a game that became incredibly popular during the pandemic.

This kind of partnership also drives a brand’s storytelling by creating authentic virtual clothes for characters that seem much more creative and less like product placement or banner ads. This feels more authentic to consumers, and they are more likely to purchase these online virtual versions of clothes rather than click on other kinds of ads.

One example of this is Louis Vuitton, who last year created an online skin for heroes Qiyana and Senna in League of Legends. With skins available for purchase using in-game tokens, it means that consumers who may not be able to afford real life versions of high fashion brands can still participate in an online sphere.

The rise of influencers and gaming professionals also allows brands huge advertising opportunities. As well as in-game skins, Louis Vuitton also designed the trophy case for the League of Legends’ Summoner’s cup in 2019. This championship was eventually won by a Chinese team, and the event itself drew in a massive 99.6 million unique viewers, giving Louis Vuitton a massive reach with customers they usually wouldn’t be able to get to in the real world.

Game partnerships also help fashion brands garner a wide reach. Moschino for example, designed a whole collection of clothes available for the Sims in 2019, as well as an equivalent collection that was available to buy.

One of the greatest consequences of Fashion brands using virtual spaces for their collections is that they can allow avatars to dress in their brand and show it off to other avatars around the world, all the while maintaining real-world exclusivity. High fashion is still considered an exclusive and luxury experience. You don’t see many individuals walking around towns dressed in full Gucci or Louis Vuitton. So, brands can keep their image of being exclusive and stay relatively rare in the real world. While this is happening in the real world, hundreds of virtual players may wear virtual clothes, driving other players to want these virtual clothes. As well as essentially allowing a virtual runway to occur at all times, keeping a younger generation aware of high fashion brands.

Overall, it is extremely important in the marketing world to stay ahead of trends, creating a wide audience filled with potential buyers. The high fashion industry has found the perfect way to do this while maintaining it’s exclusivity and luxury status. So, although they seem not to go together at first glance, the High fashion industry and the gaming industry have an important and mutually beneficial bond that will surely grow for years to come.