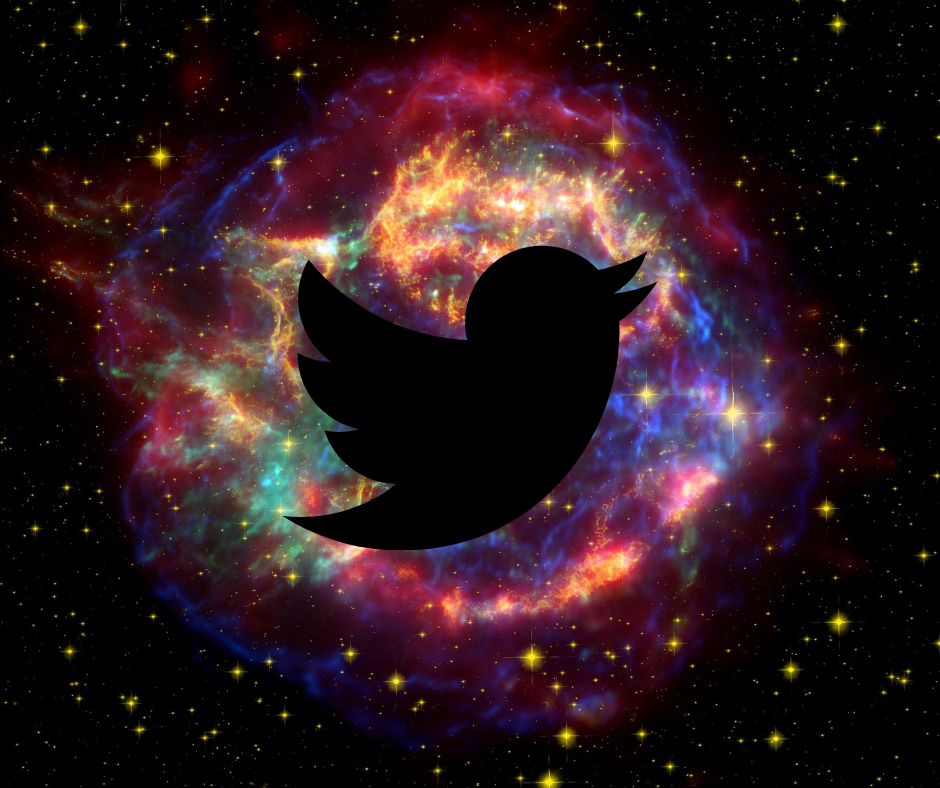 Tesla and SpaceX founder, Elon Musk, has caused quite the stir in the online sphere this week with a surprise purchase. The magnate who has been known to send sports cars into space purchased Twitter, one of the largest social media apps, for 44 billion dollars. Musk is known to be an absolutist when it comes to freedom of speech, believing that anyone should be able to say whatever they like, whenever they like. Now, this is a great thing on the outside. Freedom of speech is a protected human right and allows citizens to hold opinions on government without punishment. However, freedom to say whatever we want becomes a very large issue when some of those people want to incite violence, promote hate speech and share graphic content. This prospect has some anxious, and rightfully so, at what this means for advertisers. Some brands have already stated that they will not be posting on the app Once Musk goes ahead with taking ownership of the app. In this blog we’re going to explore the prospect of Elon Musk’s Twitter and what it could mean for marketers.

“Free speech is the bedrock of a functioning democracy, and Twitter is the digital town square where matters vital to the future of humanity are discussed” – Elon Musk

For advertisers, the idea of Musk’s Twitter is daunting for a few reasons. Firstly, it draws into question the idea of brand safety. Twitter is already notorious for its toxicity that comes from some users. The platform allows profiles to be anonymous and so, without the consequences of an account being tied to a person and thus no consequences from the outside world, users are encouraged to say whatever they want. This leads to a large amount of hateful speech and can lead to especially hateful speech towards brands. At the moment, Twitter allows users who break their guidelines of speech to be banned but with Elon Musk in charge who encourages free speech, will this occur? If this is likely to happen, brands will surely take their ad budget to another site.

Musk has also made his distaste for traditional advertising clear, tweeting “I hate advertising” in 2019 and eliminating Tesla’s entire public relations department in 2020. This sentiment isn’t very promising for advertisers who currently use Twitter as one of their main forms of marketing.

On the other hand, without knowing exactly what Elon Musk is planning, it may be rash to leave now. Musk has also stated that he wants to make the app better by ridding the site of spam bots and “authenticating all humans”. This quote may mean that in order to join Twitter, you will need to tie your profile to your real life identity. This may actually decrease the amount of hate speech on the site as, like on LinkedIn or Facebook, people’s opinions are now tied to their real life. Writing controversial or hateful speech is enough to lose jobs and prospects over and so, if Musk means to authenticate user profiles, may help the app to fight toxicity. Although it’s difficult to say what this would do as some people may feel comfortable inciting violence and hate speech under their own identity.

Overall there is no way to know for sure what the consequences of Musk’s purchase will be. With ‘fake news’ already being a huge issue amongst social media platforms, with conspiracy theorists running rampant throughout sites, this move might make the atmosphere even worse. For now though, it’s important for advertisers to monitor the situation, pay attention to what’s to come, and work out whether Twitter will be a valuable advertising space in the future.

If you enjoyed this blog, consider taking a look at our others here. If you need any help with advertising your brand, give us a call at 01708 952952 or visit our website here.