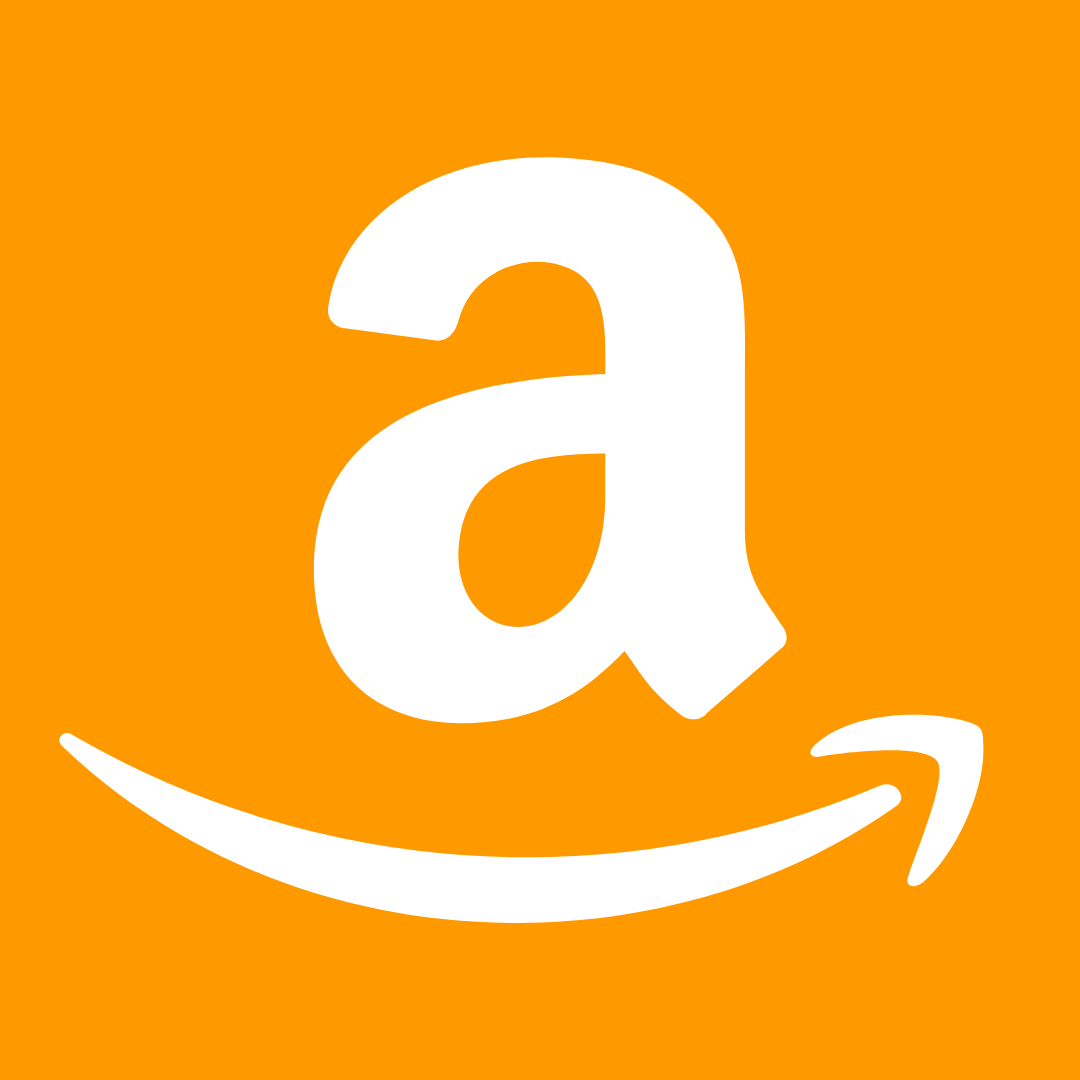 It’s official, Prime Day is set to kick off this year on Monday 21st of June to the 22nd, giving you the opportunity to get some amazing deals for 48 hours. With all this to come in just a week then, we’re rounding up everything you need to know to be prepared for this year’s Prime Day. What deals we expect, who can take part and how you can prepare.

Amazon initially launched Prime Day as a way to pick up sales during the summer months. Since then, it has become a prevalent day for the retailer’s calendar, with last years Prime Day generating record breaking sales. Amazon revealed that Prime Day 2020 delivered more than a million deals, resulting in the two biggest days ever for third-party sellers, which saw sales surpassing $3.5bn (£2.5bn) across 19 countries – an increase of nearly 60 per cent on the year before.

This year, Amazon is expected to go even bigger, with a reported 2 million deals and huge reductions from tech to home appliances as well as beauty and clothing. With that being said, let’s start with the big questions:

What is prime day and how can I take part?

Prime day is an annual flash sale that sees a number of products from both large and small businesses for customers that own an Amazon Prime membership. The first prime day was only 24 hours in 2015, but this has been extended to 48 hours in 2019. Therefore, in order to take part in Prime day you will need to be an Amazon Prime member. Perks to an Amazon prime membership also include same-day delivery, free e-books and access to Prime video and Amazon Music services. So, if you want to make the most of this service you can sign up for a 30 day trial or sign up for an Amazon Prime Membership.

Students can also take part in Prime day by subscribing to Amazon Student which includes unlimited premium delivery and unlimited reading on any reading device. With a valid student email you can take part by signing up for a 6 month trial.

This year, Amazon has announced that it will be spending over $100 million to promote small businesses in order to encourage shoppers. This means that over a million deals will be promoted from small and medium sized businesses. Not only this, but Amazon has launched an initiative to give prime members £10 credit to spend during the prime day event when they spend £10 on items from small UK businesses between the 7th and 20th of June. This includes items purchased from Amazon handmade and Amazon Launchpad.

Alongside this, Amazon’s charity AmazonSmile will also be donating five per cent of customers’ first prime day purchase to their chosen charity – 10 times the normal donation. This means that shoppers can help small businesses regain some revenue they may have lost during the pandemic, and help charities they care about at the same time.

How can you get the best deals?

One way you can try to get the deals you want is to add your favourite items to your wish list before Prime Day and then find out which items are having deals. Once you find out which items have the deals you want, just add the items from your wish list to your shopping basket! As well as this, it is important to download the Amazon app to your phone so you can easily keep track of lightning deals which are only active for a few hours at a time. Lastly, you can set up alerts so that you are notified when a discount goes live.

On another note, you can make sure you’re actually getting a good deal with sites like CamelCamelCamel or price spy. Sometimes, prices may appear as if they are too good to be true so it’s good to check the price history of an item if you are unsure and want to get the most out of Prime Day.

What were the best deals last year?

Amazon products such as the echo dot, Kindle and Fire HDMI stick saw rather impressive discounts. The Kindle for example dropped from £79.99 to £49.99. With this in mind, we can definitely expect to see similar prices this year on Amazon owned products. So if you’ve wanted any Amazon products lately, Prime Day is the best opportunity to get them at a great price.

Other discounts included great savings on TVs, coffee machines, headphones and vacuum cleaners. Most of which were from top brands such as Nespresso, Nintendo and Samsung.

Surprisingly, last year’s best selling categories outside of electronics were games and puzzles. This included Jenga, Monopoly and Guess Who, probably purchased to curb some of the boredom that came with Lockdown last year.

Noteworthy dates for the UK

Despite still being a week away, Amazon is kicking things off early with a selection of deals that are already live, across its services and own-brand products. These deals include prime video membership discounts, audible for just 99p and free games.

Prime Video – Prime members can enjoy 50 percent off TV shows and movies to rent or buy through Amazon’s streaming service.

Amazon devices – From 7 to 22 June, Prime members can shop its bestselling devices, including, Echo, Fire TV and Ring for half price.

Amazon Music – If you’re a Prime member with a keen interest in music, you can access the four months of free listening with unlimited access to more than 70 million ad-free songs and millions of podcasts.

Kindle – Between now and 22 June, Prime members can take advantage of three months of Kindle Unlimited for no extra charge. From 15 to 30 June, more than 300 books available on Kindle will be on sale for 99p.

If you are looking for help to manage and optimise your amazon business we can help whether you’re a seller or a vendor. Call us for more details 01708 952 952