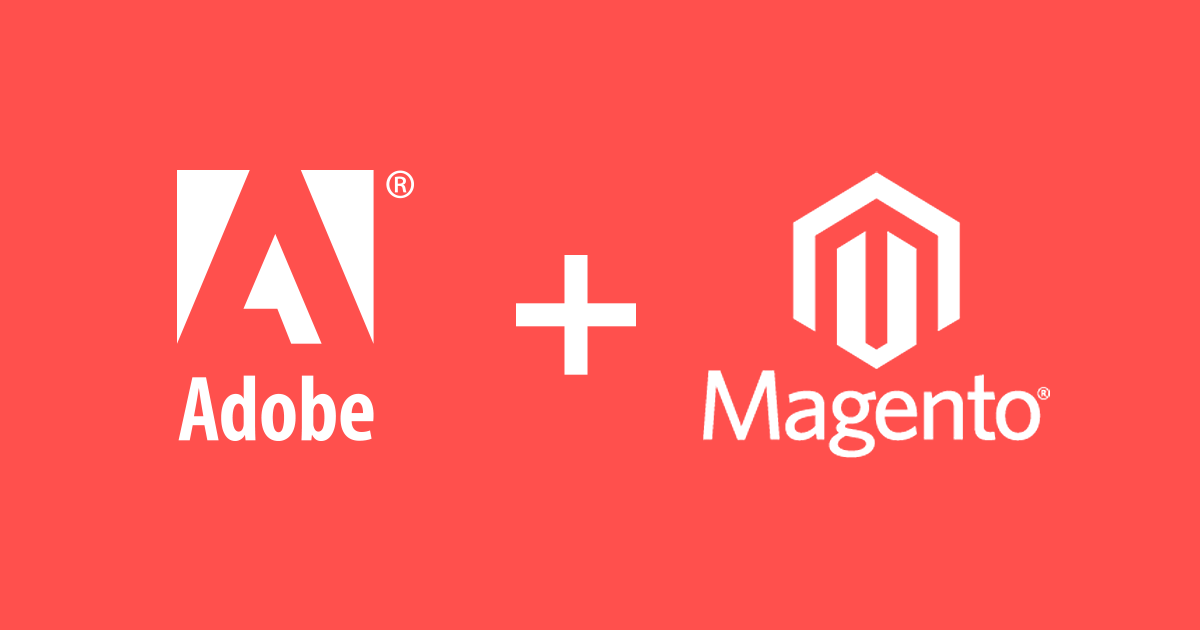 Magento 2.4 is set to be released at some point in 2020. It’s rumoured to include some much needed improvements as well as a “brand new API.”  Can’t wait? Well you can find the 2.4-develop branch in the Magento2 project repository.

What to expect from Magento 2.4?

Magento’s team of engineers is working tirelessly, from several months on improving the performance of Magento and the graphQL functionality.

Their R&D team has announced that the GraphQl this time will be highly-performing. And a new concept of the storefront API will be introduced with other fabulous new features, product stability, performance improvements, component upgrades, etc.

With its wide and strong community, which is quite active in contributing to Magento’s open-source and Commerce edition for better performance of the platform, has been proven powerful and effective for Magento to come up with regular upgrade like upcoming Magento 2.4.0. This leads to continuous improvement in the Magento platform.

With this strong community support, Magento is able to bring to you Magento 2.4 upgrade with a new improved front-end framework and more than 100s of bug fixes.

With all of these, lots of other features and functions are still to be announced by Magento.

Looking deeper into some of the additions

Even with the most recent updates from earlier versions in this area, the import/export feature of the Magento e-commerce platform is weak at best!, We’re all hoping  that both import and export functions will be improved in the upcoming Magento 2.4 version. The Asynchronous Import module is indeed proof of the upcoming changes aimed at resolving this . Magento may just completely replace the currently implemented Import solution with this new shiny module.

And this means, store admins will be given the ability to import objects via the Asynchronous method:

It seems that such a noticeable improvement may become a part of the next major update – Magento 2.4. You can find more information about the project here: Asynchronous Import.

This was always expected with Adobe’s purchase of Magento in 2018 , So more built-in connections are innevitably planned for the next update, so we’d like to draw your attention to the most notable community projects that illustrate probable improvements.

Off with your head! For Magento 2.4

Adobe is also keen to improve the current experience of store owners and their customers. Therefore, the announcement of a robust and highly flexible infrastructure developed to provide continuous integration & delivery processes is welcome change in approach for those Magento users who find the current infrastructure restrictive.

The infrastructure will further empower Magento developers & designers to create quick and agile iterations of their codebase.

It means that store owners of all shapes & sizes will soon be able to deploy new additions from to production with much faster speed. The new flexibility level will dramatically enhance the shopping experience. The full article covering the changes implemented via Adobe can be found here: Adobe Commerce Cloud Headless Offering.

It goes without saying that we expect to get many MSI improvements in Magento 2.4. Multi source inventory is designed to add the ability to stock manage in multiple locations from various warehouses, we’re all hoping that with Magento 2.4, the changes will eliminate the need of third-party modules and customisations. Judging by the roadmap, the following enhancements / fixes are planned:

In addition to these changes, the Magento 2 MSI Roadmap incorporates new features and integrations in key areas inclusing B2B, PWA, GraphQL API, and more. Check the corresponding roadmap here: Magento 2 MSI Roadmap. It doesn’t seem that most of these features and improvements are planned for the initial Magento 2.4 release candidtate. Hopefully we will see them implemented with minor point releases. As for 2.4 vanilla, it will introduce more essential enhancements for the current MSI functionality.

An increase to the Magento 2 security, Adobe is going to present a much needed auto-patcher. Which is great news for all store owners, with the previous update method being a headache at best.  It means that all security updates will be installed automatically. Such a critical enhancement may become an integral part of Magento 2.4.