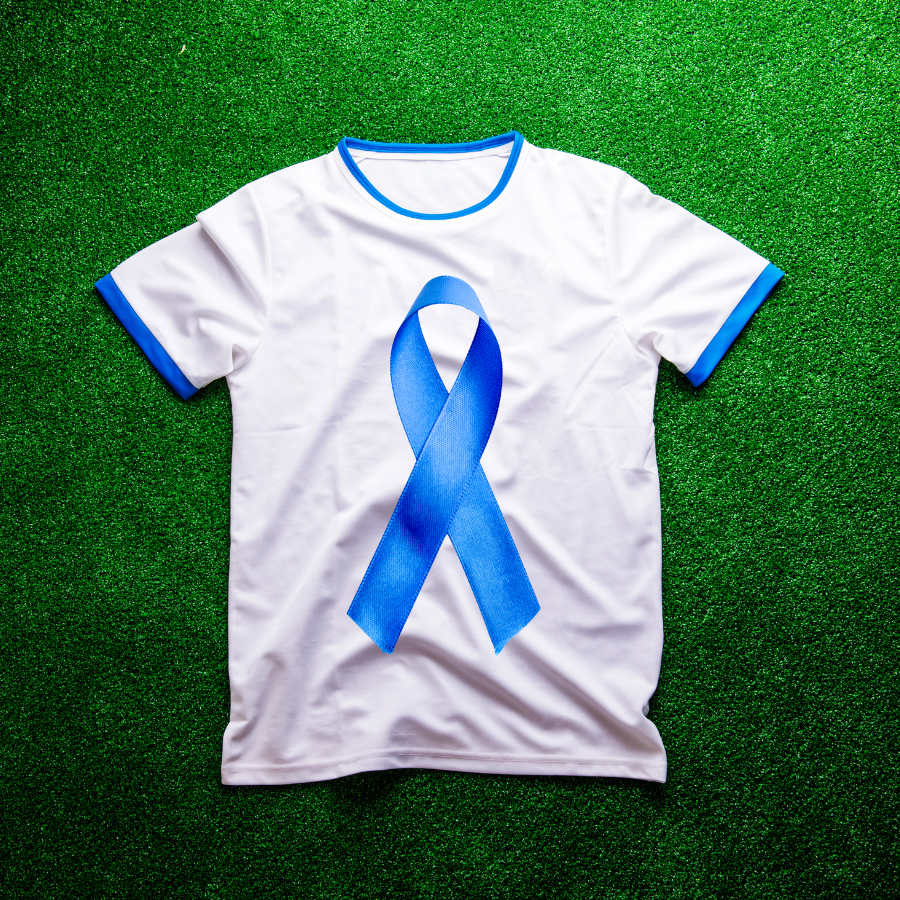 Friday the 19th of November marks Football Shirt Friday 2021. A day where we all come together in our favourite team’s football shirts to raise money for the Bobby Moore Fund.

Background on the day

Bobby Moore was just 51 years old when he died. Shortly after his death in 1993, Bobby’s widow Stephanie Moore MBE set up the Bobby Moore Fund as a restricted fund of Cancer Research UK to raise money for pioneering bowel cancer research.

Since Bobby’s death, the generosity of supporters has enabled Cancer Research UK to raise over £28 million and mortality rates for bowel cancer have fallen by more than 30%.

Bowel cancer is the second most common cause of cancer death in the UK. 45 people die from the disease every day in the UK. That’s more than four football teams. It’s clear from this that researchers still have a long way to go to achieve the goal of tackling bowel cancer. With help from charity events such as this, we can take steps toward that achievement, which is exactly why All Advertising and so many other companies are taking part today.

How We’re Raising Money at All Advertising

As well as donning our team’s football shirts, we are taking part in ‘Moore than a match’, a game where you guess things such as the final score and the total number of corners for two games this weekend: Manchester United vs Watford and Crystal palace vs Burnley. Whoever guesses the correct answer gets a portion of the entry money for the game, with the rest going straight to charity.

This is such a great cause to be getting involved in at All Advertising and we’re proud to be raising money for Cancer Research.

If you want to learn more about the Bobby Moore Fund and how to get involved in this charity event, visit the Cancer Research website here

And if you wish to get involved with us and donate, you can do so by clicking here