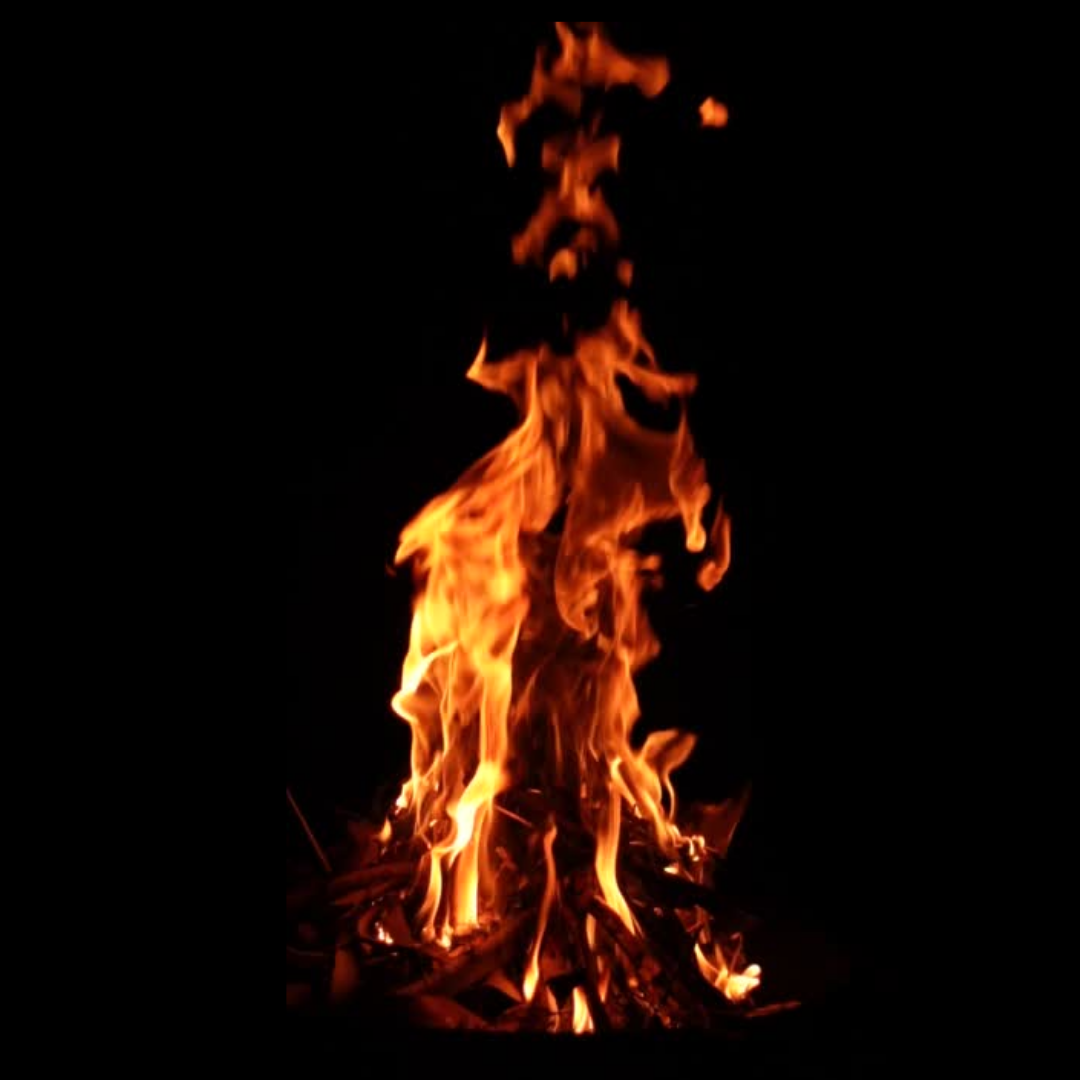 When we think of a campfire, we usually think about a small group of people sitting around and singing songs. Digital campfires however, are slightly different. A digital campfire is a term coined by Sara Wilson, who defined them as ‘micro-communities of people communicating together’. These are people who are sharing online experiences and exchanging private communications, for example, in Facebook groups, Whatsapp chats and Close Friends on Instagram. While they seem like a relatively small and unimportant part of the internet, these digital campfires can be utilised by marketers. With young people veering away from using social media in the traditional way (posting updates to everyone they know), more individuals are finding themselves wanting to connect with smaller communities that they have built. So, how can we use these more private chat spaces to our advantage? In this blog we’ll look at the 3 types of digital campfires and how brands are getting involved.

This huge battle royale platform has ruled the gaming space for the past few years, seeing 350 million accounts with a demographic ranging from 14 to 24 year olds. In December 2020, the season end event had 15.3 million concurrent players with another 3.4 million people watching on youtube and switch. Whilst this doesn’t seem to count as a digital campfire due to its sheer size, it is a place that players congregate online to chat and play.

Brands are using this platform to their advantage by partnering with the game to create custom ‘skins’ that players can buy and even events within the game for people to play. For example, Marvel partnered with the game for an Event in which Thanos (a key character in the Marvel cinematic universe) entered the game and could interact with players. While this is an extremely exclusive and costly brand strategy, it is rather effective as players from all over the world gather for the chance to play. Football teams have also allowed custom skins of different countries shirts to be worn by Fortnite players.

This platform is a great way for brands to build a positive association with younger generations as they will think of their favourite game when they see the brand in real life. However, if you are a smaller brand it will be almost impossible to get into this digital campfire.

The hardest type of digital campfire to advertise within are private messaging campfires like Whatsapp, messenger and community.com. These are usually 1-1 messaging apps and do not usually allow advertisements within their apps. The only way to get your brand into these spaces is to create content that is worth sharing.

If you can get people to share your social media posts within these messaging apps, it will allow your brand to reach many more people. So, make sure to create eye-catching social media content that encourages your customers to share with their friends and family.

Discord launched in 2015 primarily as a hub for gamers to connect via text, voice, and video messaging. As of December 2020, it had 140 million monthly active users, and 70% of active users reported they either use the platform mainly for non-gaming purposes, or equally for gaming and other purposes. Popular non-gaming categories on Discord include cooking, street style, and beauty.

Discord is a classic micro-community campfire: Anyone can join, but you need an invite to connect with specific communities, known as “servers.” According to Chief Marketing Officer Tesa Aragones, most Discord servers host fewer than 200 people, which creates a feeling of intimacy and mimics the way that Gen Z wants to connect today. “You actually have the feeling of being around [real] people,” she said.

Discord does not support advertising. Brands typically show up on the platform by creating their own dedicated servers, as in the case with the NBA’s Sacramento Kings, which hosts live Q&As with players, broadcast personalities, and executives. It is also experimenting with some brand integrations: For example, users can connect their Discord and Spotify accounts, enabling them to see what their friends are listening to or to listen to music together. Discord does not yet provide data or metrics on these types of brand collaborations, but Aragones sees them as a huge opportunity and says plans are afoot to do more.

If you wish to connect with the Gen Z audience, it is imperative that you learn about and contribute to digital campfires. Use social media marketing to create engaging posts that individuals will want to share, create discord servers dedicated to your brand and work on learning about communities on the internet that may be interested in your brand.